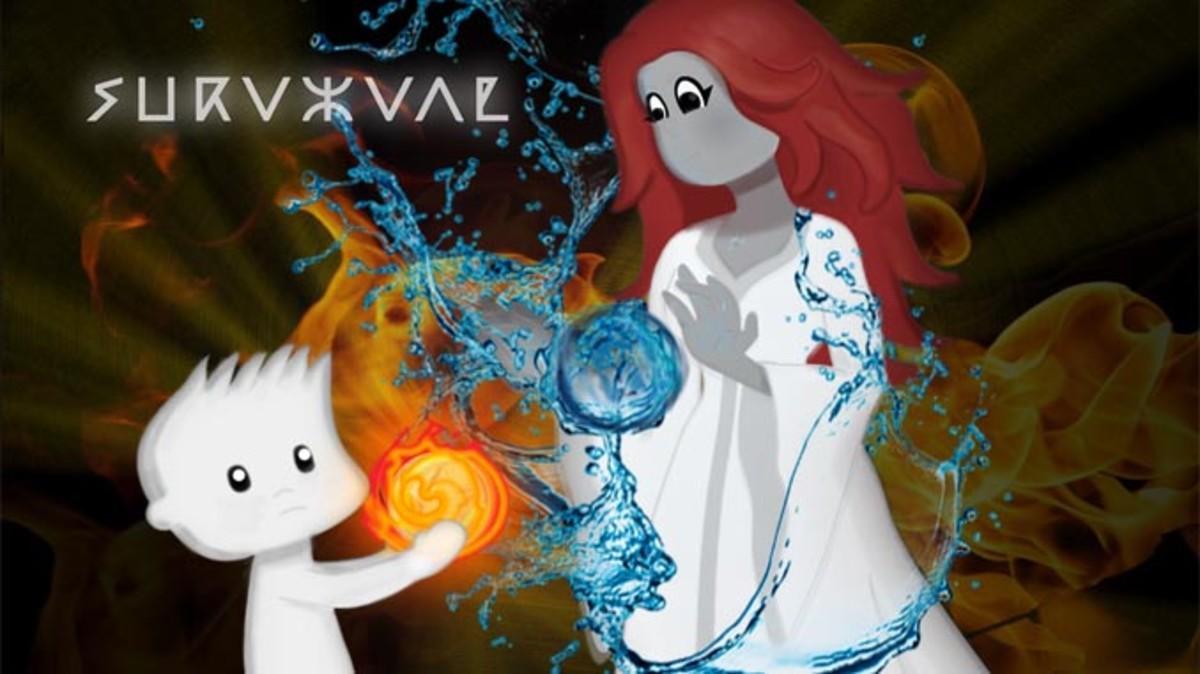 Image of the ‘serious game’ ‘Survival’, to raise awareness of the plight of refugees. / OMNIUM LAB STUDIOS

Can a video game entertain and raise awareness of a serious issue at the same time? This dichotomy has apparently not been a stumbling block for the creators of ‘Survival‘, a ‘serious game’ that narrates the human tragedy of refugees. The adventure game has been developed in Algeciras by Omnium Lab Studios, with the help of young Spaniards and migrants and refugees, and with the support of the PeaceApp programme of the UN Alliance of Civilisations.

Since last Friday the  ‘app’ is available at Android’s AppStore

and soon it will also be available for Apple, where more than a hundred users have already downloaded it, rating the videogame with almost 5 stars (the maximum).

Most of them applaud the aim of making society aware of the “drama that is so close and invisible”, the “social background”, the “harsh reality” and the “awareness of a real problem”, and they are missing “more levels” and “the loading time of the first screen”. The team is aware that it is an “initial version just out of the oven” that will have further updates. 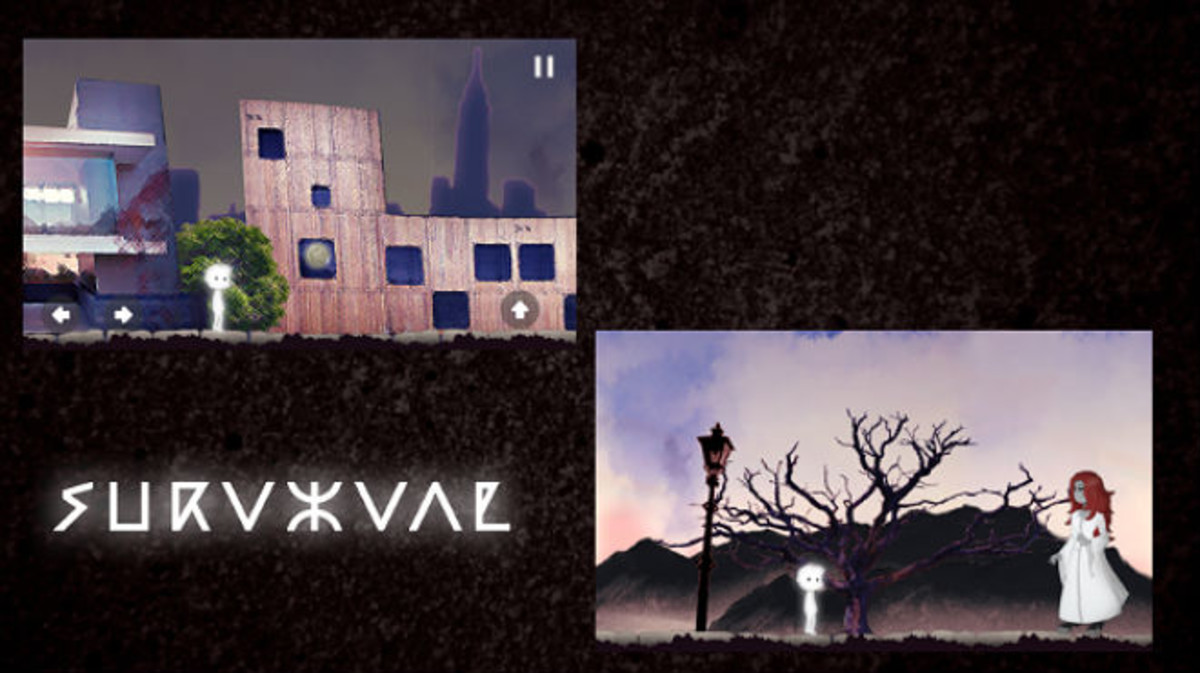 “On the tragic road, migrants find little reasons to fight, to hope, to overcome. You must take as many fortune balls as possible. You will need them to survive to the end of the journey”. This is how the girl protagonist starts the game in a devastated and dark city. The action is simple, it’s all about progressing through the six episodes using arrows and correct answers. Along the way, evil characters lurk, such as the wolf who asks the young girl what brings her to these lands. “I’m sightseeing. I’m just passing through,” is one of the possible answers. “Try to find a better life,” is the other.

The questions and answers in ‘Survival’ are inspired by the experiences of young refugees in the Strait of Gibraltar.

GET TO THE BEACH

After fleeing war and/or famine, next screen: embark on Mediterranean waters to reach Europe. Next: flee to try not to be spotted on the beach…

That is the playful part of the game. More serious are the informative texts that accompany each screen, with facts and figures such as the thousands of people who die every year trying to reach European shores.

argues that with its ‘serious games’ “a benefit is obtained that transcends the merely recreational, with objectives that cover areas such as education, health, business or social awareness”.

In addition to ‘Survival’ – free, with no advertising, no in-app purchases and non-profit – the company has other serious apps: ‘Doctor Pérez’, “your paediatrician on your mobile” (in a given situation, the app asks a series of questions to narrow down the diagnosis), ‘RedAlumnos’, a platform on which more than 100,000 students and teachers already communicate, or ‘The Mystery of Amelia’, an espionage plot that actually hides a surprising journey through history.