The Technology Campus to host a professional video games course 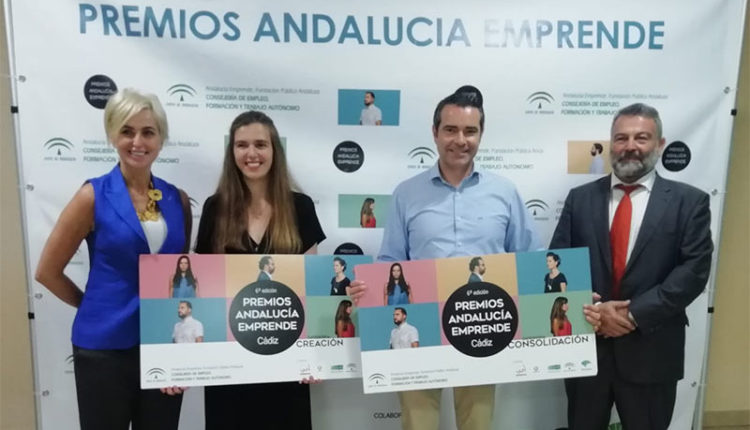 Source www.diariobahiadecadiz.com The companies Verjim Animation Studio (from Rota) and Omnium Lab (from Algeciras) were the winners in the sixth edition of the Andalucía Emprende Awards, in its provincial phase. The province of Cádiz has been the province with the highest number of candidates in this edition of these awards of the Regional Ministry of […] 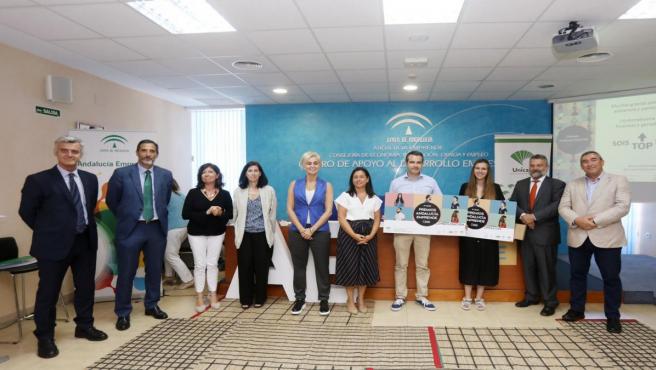 Source www.20minutos.es Unicaja Bank has indicated that it is reinforcing its support for the Andalusian business and entrepreneurial fabric through its sponsorship of the sixth edition of the Andalucía Emprende Awards, the provincial phase of which took place this Wednesday in Cádiz, with the winning companies being ‘Verjim Animation Studio’ and ‘Omnium Lab’. As indicated […] 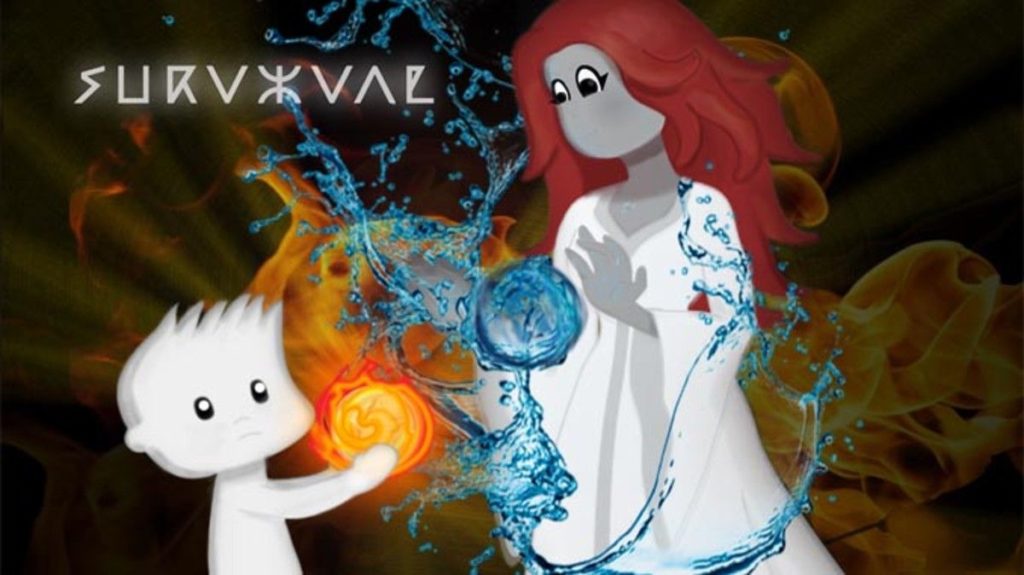 The Youth Delegation collaborates with Omnium Lab in a free seminar on video game creation on the Roblox platform. 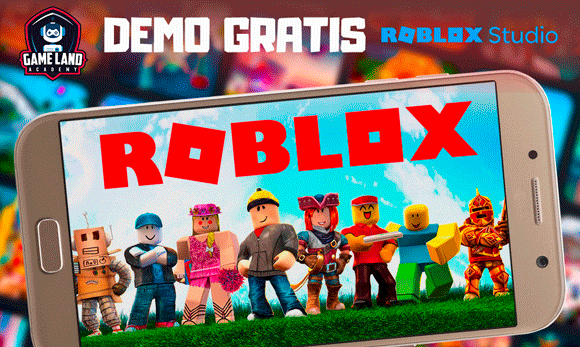 The Youth Delegation collaborates with Omniun Lab in a free seminar on video game creation on the Roblox platform.  Source Radio Bahía Gibraltar | Feb 17, 2021  Editorial  La Línea, The Youth Delegation, led by Councillor Alejandro Azuaga, informs of the possibility of a free online seminar by Omnium Lab, through Game Land Academy, which aims […]